THE BLACK SHEEP OF SOULAN

THE WORLD DIED LONG AGO
The world died long ago, leaving only a few here and there to rebuild. Their world had once been grand and magnificent, but too much was lost in the years after the time known as the Dying. Knowledge that had been gained over centuries disappeared from the world, lost when those who carried that knowledge died with it.

The population has grown again over the last centuries, but the world has not regained its lost knowledge or former glory. A few things survive, here and there, and scholars seek to uncover more of their Ancients lost technology. But in the midst of that comes the threat of war with a rival nation. The latest in a long line of such wars for the Kingdom of Soulan.

Enter Parno McLeod, third son of King Tammon McLeod, who is unloved by his family and laughed at by the nobility. A brawling, drinking, womanizing playboy still in his teens, the common soldiers and people love Parno because he doesn't preen and pretend and Parno loves his people and his Land, even though he doesn't love his family.

When sent away by his family on an impossible mission, can young Parno overcome the odds and become the prince that destiny intends him to be? 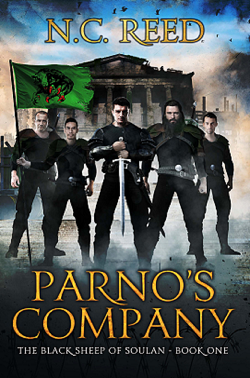 "The Black Sheep of Soulan: Book 1" 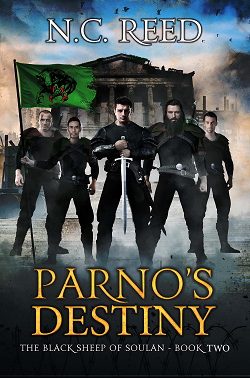 "The Black Sheep of Soulan: Book 2" 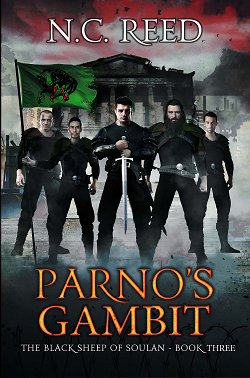 "The Black Sheep of Soulan: Book 3" 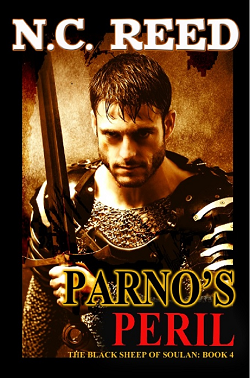 "The Black Sheep of Soulan Book 4"