Clayton Sanders left home the minute he had his high school diploma in hand. He waited that long only because the Army wouldn't accept him without one. Now, ten years later, he's home. Home with no warning, no advance notice, no anything after being gone ten years with almost no contact with his family. Home carrying a secret that is burning him up from the inside. A secret that has pushed him to the brink, forcing him to become a criminal in order to be where his family needs him to be, even though they don't realize it yet. Because Clayton knows something they don't. Something that hasn't happened, but will. Something that will burn everything it touches. And change the face of the world forever. 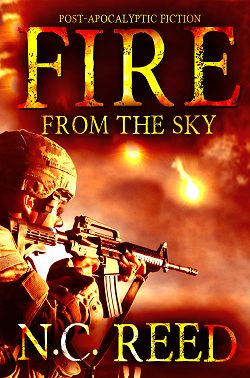 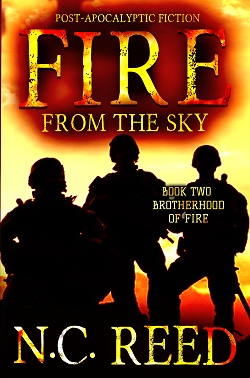 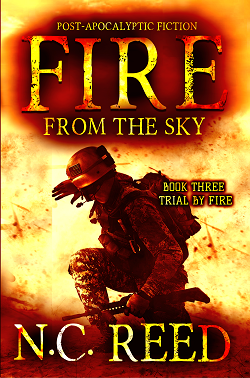 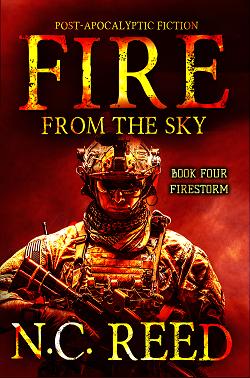 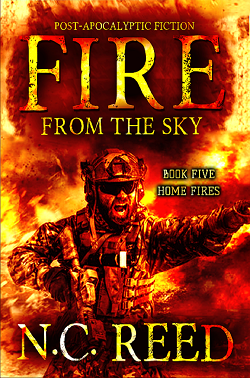 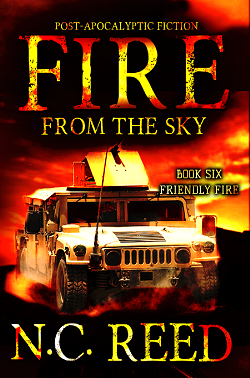 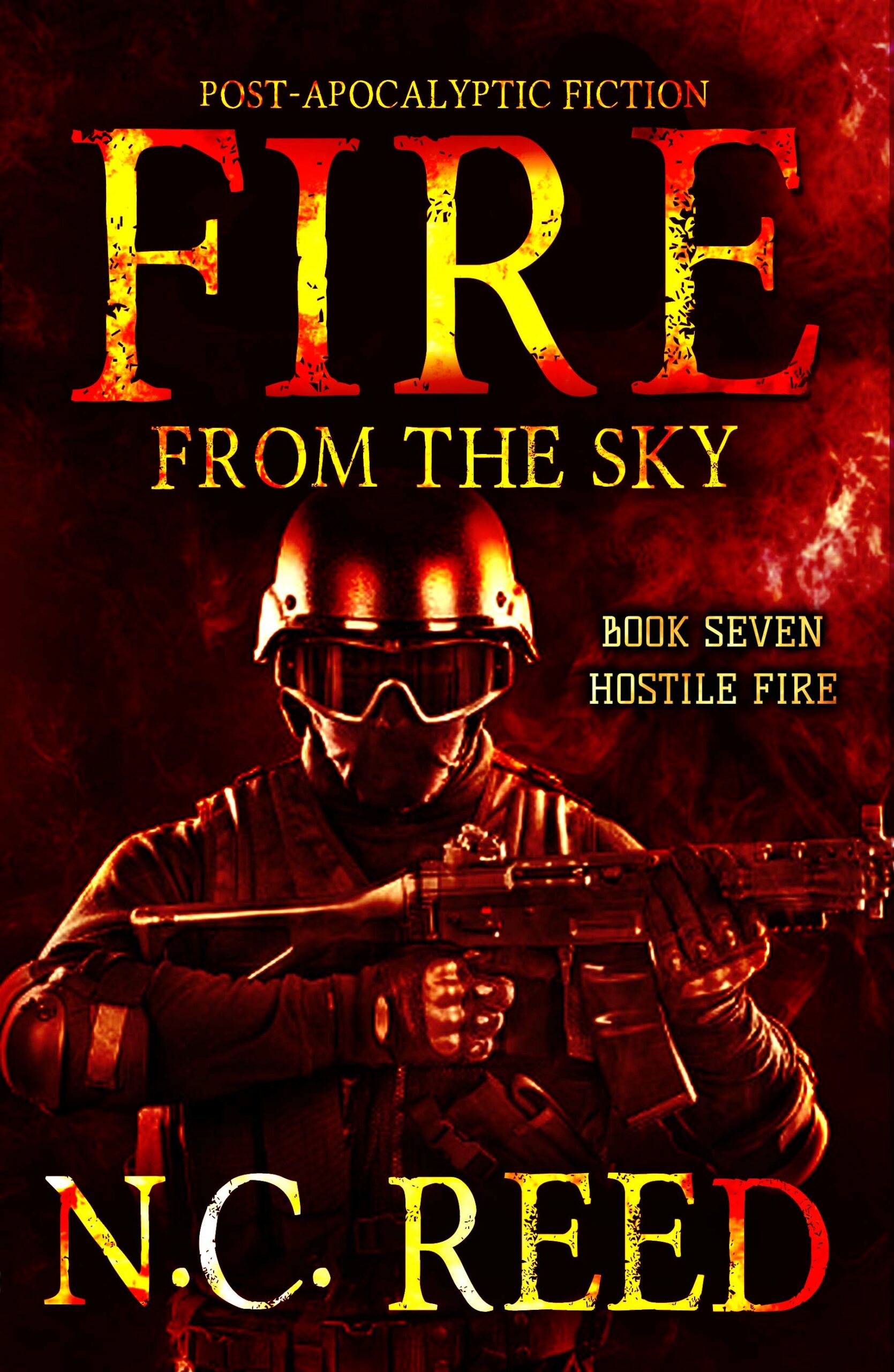 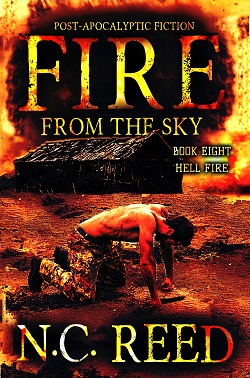